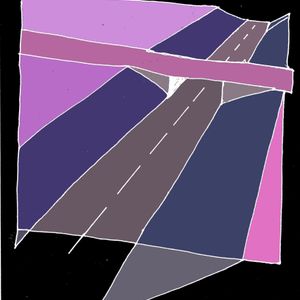 A selection of UK-based music, all released in 2014, which touches upon themes of landscape, time consciousness, folklore, hauntology and uncanny narratives. In other words, a soundtrack to the Unofficial Britain year.

Rather splendid mix, I've recommended this to others. Thanks for sharing it.

Blimey. Some belters in here also. Midwich Youth Club among others noted for further listening!