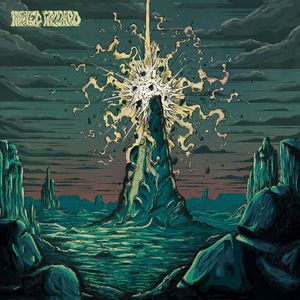 Big news from the Gozu camp this week, as they reveal details on their new album Equilibrium and we've got the first single from it, Ricky "The Dragon" Steamboat, on the show, as well as music from Sundrifter and Birnam Wood, who will be joining them for the album release show. There's also new music from Bahboon, Wicked Wizzard and Green Lung and we've got a Truckfighters epic to mark the end (hopefully temporary end) of the band. Hour Of The Riff Episode 58 is here!

More from Hour Of The Riff