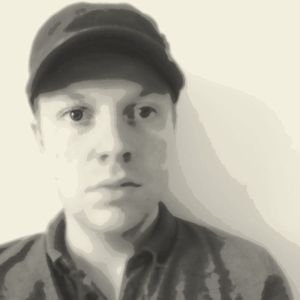 This show was 83rd in the global electronic chart.

Again, a long hiatus from us but we’re still live and kicking. This time we’ve called Harry Towell back to present another Grounding Sounds show – this time under his House/Techno moniker Magnofon. Harry also records Ambient/electro-acoustic music as Spheruleus and we heard a glimpse of his taste in House music on GS #001. This is further explored in GS #010 through a 2 part vinyl-only mix which covers Harry’s all-time favourite House and Techno records spanning the last 25 years!

Harry’s own work as Magnofon has so far been concentrated on his own digital label Warehouse Decay Recordings which began life last year. Through WDR Harry has released two EPs and his debut album Fallowfall which like the label, is inspired by urban decay. Harry’s involvement with House music began in the early 2000s when he began collecting vinyl and before long found himself DJing locally and then in and around the Midlands, UK.