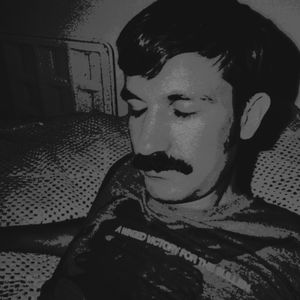 Julien Demoulin is a French artist, currently residing in Brussels. He is also one half of post-rock/ambient outfit Silencio, whose most recent album 'When I'm Gone' on Three:Four records has received much positive acclaim since its release earlier this year.
Julien's solo work has been released on netlabels such as Resting Bell and Audio Gourmet as well as a physical release on Basses Frequencies with Alex Copeland of IA.
Currently he is working on setting up his label again, called Eglantine records. One of his first releases since re-initiating the project was a new EP of Silencio material and he also has a solo project currently in production, to be released on tape.

Rather than build in intensity over the course of the show, Julien's mix for Grounding Sounds does the opposite; going from the harsher sounds of metal that influenced him in his youth right through to the peace of Stars Of The Lid.