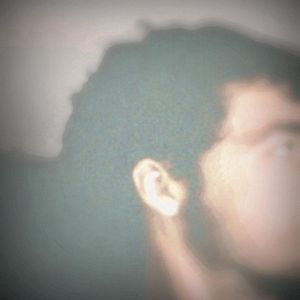 Bryan Ruhe is owner of the Clothbound Recordings label and an experimental ambient artist. His debut mini album is due out shortly on his own label, Clothbound. There is also talk of another album penned for release sometime in 2013 although further details are being kept close to his chest

Bryan also ran The Outpost Show, which presented mixes that cross-sectioned the state of the modern ambient music scene.
It is from here that we thought of inviting him to present an episode of Grounding Sounds.
Bryan was very receptive of the idea, turning in his two part show in less than 48 hours! His presentation is a beautiful showcase of peaceful highlights from the modern ambient music scene across all of its sub-genres and spanning the last decade. Big names like Efterklang, Johann Johannsson and Peter Broderick join the likes of post-rockers Saxon Shore, a netlabel classic from Muhr and jazz from the Bluebridge Quartet.