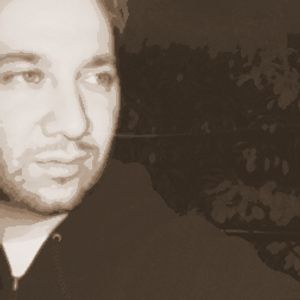 For the next edition of Grounding Sounds, we welcome The Green Kingdom for a two part show. Hailing from Detroit in the US, Michael Cottone established The Green Kingdom as a means to escape the fast paced lifestyle of this busy city and his work has graced labels such as SEM, Own, Nomadic Kids Republic and Home Assembly Music.

Most recently, he has released an album on M.Ostermeier's Tench label. You can find out more here: www.tenchrec.com/TCH03.html

Coming from a city that has given so much to the world musically, it is interesting to hear how Michael has arrived at a sound so different to what is commonly known as the Detroit sound. Nevertheless, this two part show delves through Michael's influences and despite the clear musical differences from his own output, there is plenty of evidence to suggest how he arrived at The Green Kingdom.

superb job on these, some really great selections throughout them both