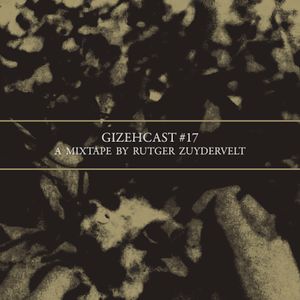 Rutger's music combines elements of ambient, noise, minimalism, drone, field recordings and electro-acoustic experiments. His pieces can be heard as an attempt to create sonic environments for the listener to dwell in. Finding tension in texture, tone and timing, the result can be very minimalistic at first glance, but reveals itself upon closer listening. The devil is in the details.

Rutger was born in 1978 in Apeldoorn (The Netherlands) and now resides in Rotterdam. He started recording as Machinefabriek in 2004. After a series of self released cd-rs, his official debut Marijn was issued in 2006, with great critical acclaim. Since than, a solid stream of music was released on labels such as Type, Important, Home Normal, 12K, Entr'acte, Dekorder, Digitalis, Experimedia and Staalplaat. He performed all over the globe, from Canada to Israel and from Russia to Japan.