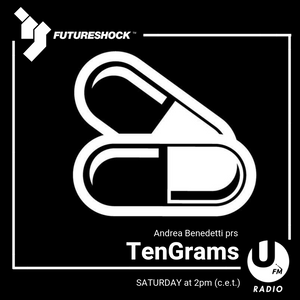 TenGrams project brings together forty years of Italian electronic music under the same pseudonym. Davide's pioneering debut with the NOIA, in 1978, among the first groups in Italy to play live with drum machines and synthesizers, the proto-house of the song "Dirty Talk" in 1982, commissioned by Piatto as "ghost" producer "and attributed to other composers and the vocation, since the mid-eighties, of Alessandro for clubbing with his dj-sets in key punk and new wave that will evolve later in a possible balance between different musical genres, from blues to electronic experimentation and that has led him, in the last 10 years, to play in numerous international clubs and festivals.