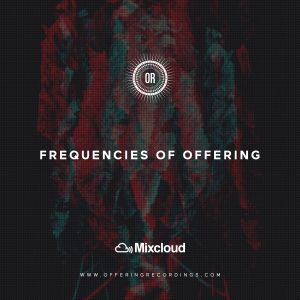 Culoe De Song (Soulistic Music, S.A) originally from the northern parts of South Africa’s east coast, has been living music ever since his talent, as a Dj & Producer was acknowledged by his peers . After the release of several Hit singles in the underground scene and the huge success of his 1st album "A Giant Leap" that got him nominated at the SAMA's generating a well deserved recognition worldwide. He performed alongside international acts such as Louie Vega, Rocco, Manoo, Black Coffee, Vinny Da Vinci & released his music on labels like: Vega Records, Innervisions, Mule, Foliage, Offering etc...

You gonna love this! https://www.mixcloud.com/SaintCloud/power-afro/

Ooooh sometimes I cant believe that he sent me to U... Ohhhhhh

More from Frequencies of Offering