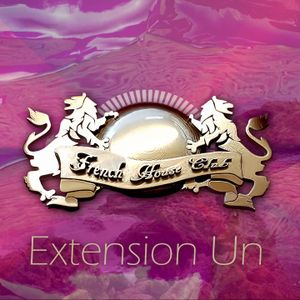 This is the extension of the main tribute mix, a gift to the marvelous french label. The music has influenced and accompanied me since the beginning. I restart the project French House Club in 2017 and nearly one year ago I get in touch with the label owner Mac Stanton. For me is he a legend and a great talent, cause his music has accompanied me. We were equally sympathetic and I tried to give him some support. After some months he offered me the opperunity to release a official compilation, the French House Club Vol.1. That was some, which I had ever dreamed about to do with this brand.