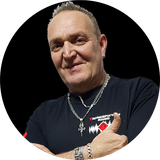 Never miss another
show from FrankHarris 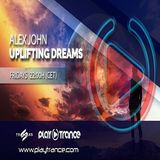 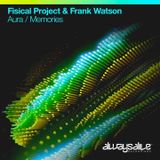 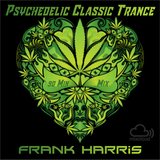 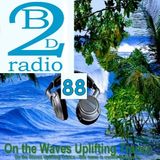 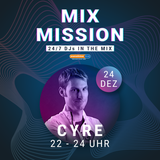 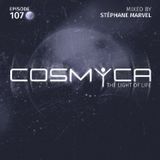 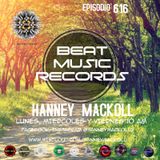 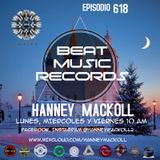 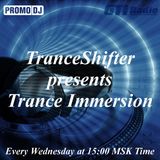 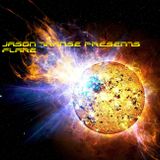 He saw the light of day in 1962 in Belgium 1980 he started his DJ career in various clubs in Belgium 1984 Frank Harris alias Frank Peeters moved to Germany and played in some clubs here too among others Kinki Place 2018 Frank founded Lazer Radio a platform for Djs and Internet shows which reaches as far as North Africa.Meanwhile Frank Harris counts to one of the oldest rocks in the scene and is really an enrichment for the global trance market with his music direction Psy Trance and Tech Trance he has found his style and is enthusiastic about it ... He is resident and co-owner of a new platform Trancefixion Radio