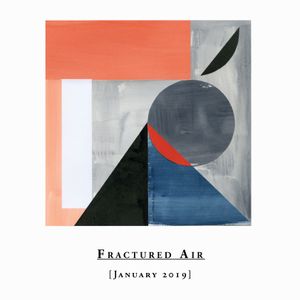 More sensational African funk emanates from the formidable Berlin Habibi Funk imprint (the label’s latest two releases are featured). With thanks to the XLR8R top tracks of 2018 piece, we’ve been introduced to the remarkable ambient opus ‘Nothing To Loose’ by DJ Healer, released last year to widespread acclaim. Peter Broderick (with a little help from his friends) has released his eagerly awaited “Sings Arthur Russell” album. His gorgeous rendition of “The Ballad Of The Lights” closes out our January mixtape.

Thanks as always for listening.

Thanks a lot for this. Looks and feels very interesting. Listening…

Thanks so much for listening! Best wishes.