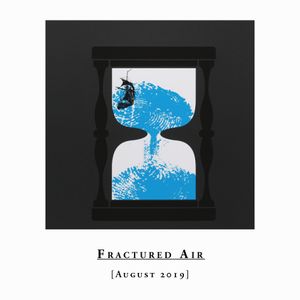 We’re honoured to be premiering an exclusive, previously unreleased piece of music from the world-renowned Canadian cellist Julia Kent. The New York-based composer has been to the forefront of the thriving modern classical scene over the past decade and has quietly amassed a considerable body of solo works, beginning with 2007’s debut full length “Delay”. In the intervening years, Kent has released albums for such labels as The Leaf Label, Shayo, Gizeh Records, Important Records, Phinery Tapes and Gregory Euclide’s THESIS series.

Thanks for listening, John!