Fractured Air 32: A Far Cry (A Mixtape by Cillian Murphy) 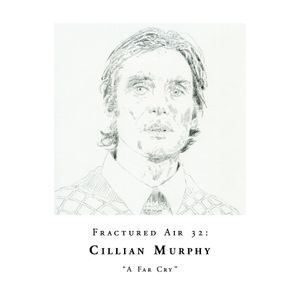 Fractured Air 32: A Far Cry (A Mixtape by Cillian Murphy)

The copyright in these recordings is the property of the individual artists and/or their respective record labels. If you like the music, please support the artist by buying their records.

Beautiful brilliance.., thanks to Annabelle for turning me onto it.

This mix makes me feel like I'm lying under a dark sky, star filled universe with a loved one...

Great compilation. Would love to hear a good mixtape for running.

Compliments to Cillian, he's got GREAT taste! Thanks for the compilation and for sharing. It is appreciated. -- Neal Bogosian