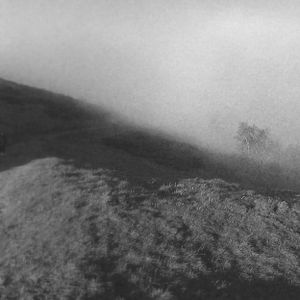 Spheruleus: Highlights of 2010by Fluid Radio

Harry Towell is a musician, sound artist and owner of Audio Gourmet, a netlabel focusing on ambient/experimental works under fifteen minutes long, which can be listened to in full during a standard British tea break. In the relatively short time Audio Gourmet has been active, the label has seen releases from such artists as Damian Valles, Lexithimie, Alex Durlak and Hessien along with a compilation of one minute tracks named Coffee Break Ambient.

In addition, Harry has released works of his own on a variety of netlabels and limited edition CD labels such as Under The Spire, recording under his own name and as Spheruleus. Below, Harry provides an exclusive mix for Fluid Radio and discusses the reasons for his choice of tracks, upcoming Audio Gourmet material and announces his top ten albums of the year.

This is one of those mixes I will revisit now and again. It's always right for whatever moment I seem to be in.