Tales from the Fairelands, 2019 - Trollhaugen - Trolling for Answers by CeeJay Writer 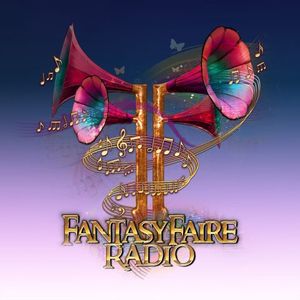 This story is set in Trollhaugen, which appeared in the Fairelands in 2019.

Trolling for Answers by CeeJay Writer, is read by MadamThespian Underhill and Caledonia Skytower.
Music included in this production was licensed from Audioblocks.