PassW0rd The Making of the Splinternet 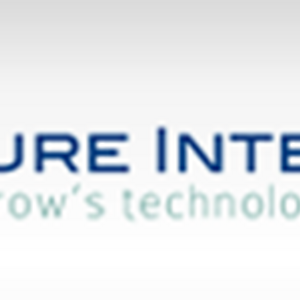 The Splinternet - how the Huawei Saga could usher the splitting of the internet - The PassW0rd radio show reveals leaked US intelligence proving US concerns about Huawei date to March 2009.
PassWord exclusively reveals the political pressure applied to BT to deliver the 21st century network and the organisations that security criteria that would have ensured Marconi and not Huawei would have been awarded the telecoms project were scrapped.
The show reveals BT management’s concerns about Huawei and its links to the Chinese Government and interviews the Nortel whistle-blower who found evidence of massive Chinese Government cyber intrusion on Nortel's computers including those of the CEO and seven senior executives, showing Nortel was hollowed out losing intellectual property, bid data and other crucial documents.
In interviews with former intelligence agents, telecoms experts, market analysts and security experts we explore Huawei’s background and the issues dogging the company.