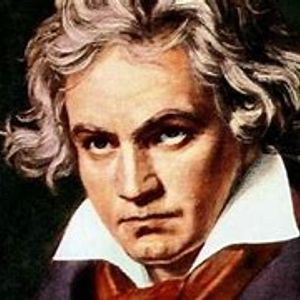 In this edition of PassW0rd we ask the question can AI be creative?

It’s one of the burning issues of the 21st century as AI begins to be tasked with challenges that would defeat a human being such as finishing off Beethoven’s 10th Symphony from notes and fragment the musical genius left when he died or predicting the next notes in a Bach composition.

And as always with AI, there are disagreements with some of those interviewed claiming that AI is creative and others saying it is imitative and can only copy something that people have done and cannot originate.

It’s a point that researchers at Future Intelligence, which makes the PassW0rd radio programme hear often and one we are beginning to become convinced by – in the future we will use AI to help us do things better.

As the artists point out, AI can empower, letting someone who has ideas do things that they could not do before. It can copy but to originate will need partnership between people and program.