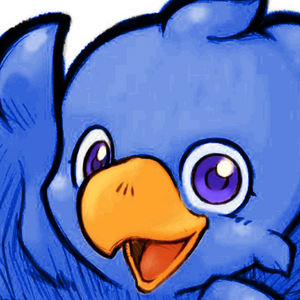 Our very first podcast! We're experimenting a bit with what works and what doesn't, so that's why this one is short. Hosts may be different members every episode.
In this episode Jinx talks about her love for Tidus and apparently Shauna sounds like a 60 year old woman according to Dat Matt. Matt just wants to ride a car in a Final Fantasy game.

More from Eyes on Final Fantasy