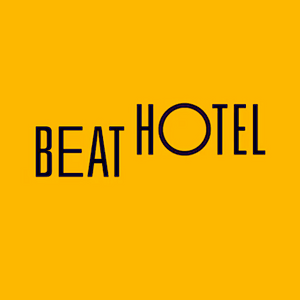 Recorded at The Beat Hotel, which was infact a big tent at Glastonbury Festival, on Friday 24th June 2011. I've had a few good times at this tent over the years, the sound is pretty good and it always feels like a huge house party rather than being at a festival, which you can probably tell by the choice of big tracks I chose for the end. I also played an edit I made around then of Alan Braxe's 'Vertigo' which used more from the original record it sampled, then completely forgot I made it and hardly played it since. Listening back, I'll probably get it back in the crate.

This is such a great set. It was the first time I heard Erol live all these years ago and Ive been a huge fan ever since. Thanks Erol! What's insane is how the set is coming back to me all those years later. Erolllll!!!!

Tuned in at work. Started listening yesterday but got busy so I am finishing up now. Great selections. That Casbah Breakdown was great. First time I heard it. Followed by Liquid Liquid? FANTASTIC! I was jealous of that transition. Great work as always.