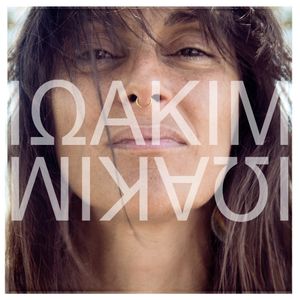 This Friday, Electric are thrilled to welcome back a DJ we like to call the ‘Nu Disco Queen’ – de la ioakim – to the Electric Guest Mix.
Since the last October, when de la ioakim last guested on Electric, she’s been galavanting all around the world…well, almost. Spain, Cyprus, and the UK to be more precise. She’s been spreading her Nu Disco style in the hot city of Barcelona with regular appearances at the coolest place in town – literally: the Ice Bar. Also spreading some funky vibes at the Eat Street Festival, the undisputed king of street food fest and funky music in Barcelona.
Back in London, she’s graced the decks at Nobu Lounge, her long-standing haunt, busting out Indie Dance and Nu disco tunes.

This year has also seen de la ioakim play at Cyprus’ 2nd Gay Pride festival, with more Cyprus dates to follow this August - and look out for more London gigs from September onwards!

shigatsu Music | plus xy Radio3y ago