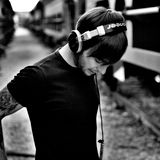 Never miss another
show from EGGY 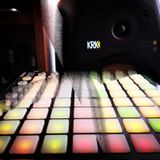 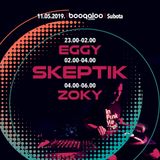 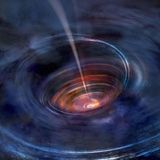 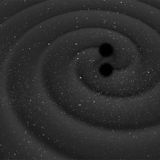 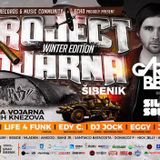 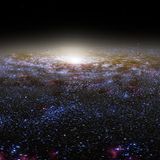 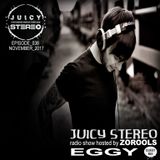 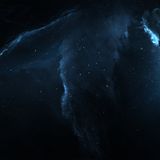 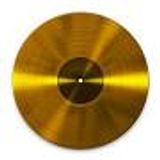 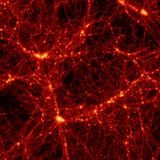 Eggy, full name Marko Juric was born 1989. And comes from the city of Zadar.
In 2014 he launched his first solo EP for one of Croatia’s better techno labels known as Klinik Room Records under "Main Asylum" EP with 3 tracks.
Also, his debut album "Multiverse" was released in summer 2018.
His current goal is to fully devote to production. Today you can often listen to his 4 deck set, made directly from the heart and his love for the music. Not only dance-able and rhythmic but produced atmospheric and dark with a lot of low frequencies. He produces certain sets that will stick to the floor and is an uprising performer in which you will have the opportunity to see him increasingly grow and develop.