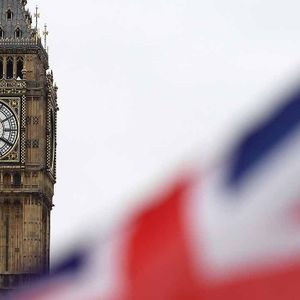 In this ECON+ podcast, we focus the debate on the general election of the United Kingdom that will take place on June 8th. The UK Prime Minister Theresa May has called a general election­ three years earlier than scheduled. Mrs May's official reason for holding an election was to strengthen her hand in Brexit negotiations. She claimed Labour, the SNP and the Lib Dems would try to destabilise and frustrate the process in Parliament. The latest polls still have the Conservatives in the lead but the discrepancies between the polling companies are very large. And that obviously makes it hard to draw firm conclusions. Meanwhile, the Lib Dems and UKIP are still below where they were when the election was announced. In the debate, we address the campaign, the manifestos, economic policies, the polls, the possible result, and what will it mean, in particular, for Brexit. Host Pedro Sousa leads the discussion and is joined by Sophia Morrell, James Dowling, Luisa Porritt, and Victoria Collins.