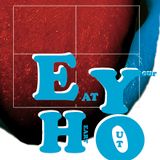 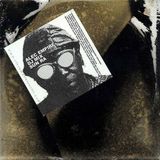 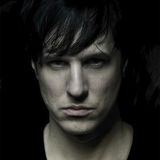 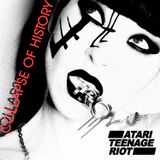 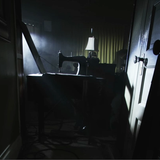 http://www.eyho-blog.com
http://www.mixcloud.com/alec_empire/
Berlin: Even the name conjurs up so many different images for so many different people. The frenzied, coke-fuelled jazz scene of the 1920s. Christopher Isherwood loafing around with the vivacious Sally Bowls in the 1930s. A war-torn ruin in the 1940s then a new economic boom town of the 1950s. A city divided throughout the Cold War and still, to this day, finding its feet after reunification.
Even just looking at the 20th Century, Berlin has an incredibly rich and varied history which sets it apart from many other European capitals. It’s a city which thrives on evolution and this is nowhere better reflected than through its music scene. An ever-changing array of clubs, bars, labels, DJs, producers, bands and musicians have been part and parcel of Berlin culture for decades…and there’s no sign of this stopping anytime soon.