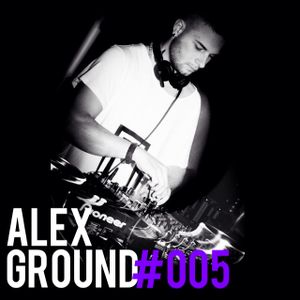 Alex Ground is just 20 but he already proved to be a name you should know: his deep percussive style is a smart example of today's nu-school techno, and with his releases on Karton and Kick'n beat he collected feedbacks from the likes of tINI, Yaya, Davide Benedetti, Detlef, Arado, Randall M, Samu.l and an appearance on the prestigious Fabric podcast. His next projects include a release on Alli Borem's Root50 and much more...
A rising star in the Italian tech house movement, the Turin-based producer and dj Alex Ground is rapidly getting known for his percussive and hypnotic tracks: his “Sandcastles EP” on WL77 records was highly appreciated by the likes of Alex Young, Miami Husslers and Muzikfabrik, while some more quality release is coming on the dutch Karton Records.
He is also weekly spinning his selection of tech and deep house in one of the biggest clubs of Turin.