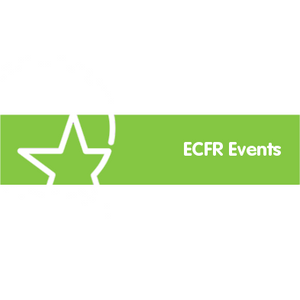 Yemen has been mired in crisis since the Houthi rebels' takeover of Sanaa on 21 September 2015 and the subsequent launch of a Saudi-led military intervention aimed at restoring internationally recognized Yemeni president Abdo Rabbu Mansour Hadi and his government to power. During the discussion, the panellists Adam Baron, Visiting Fellow at ECFR, Iona Craig, a British-Irish freelance journalist, and Nawal al-Maghafi, award-winning Yemeni-British journalist and filmmaker, discuss the potential trajectories of the crisis.