14 October 2015: Views from European Capitals - Renegotiation: Can Britain get the deal it needs? 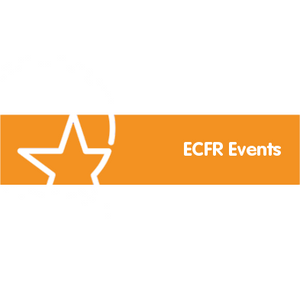 14 October 2015: Views from European Capitals - Renegotiation: Can Britain get the deal it needs?by ECFR Events

As Prime Minister Cameron continues his tour of European capitals to try and convince its counterparts that Britain needs a new deal to stay in Europe, this event looked at how the - still not yet formal - British requests are perceived in five key European countries. Discussion was based around the findings of ECFR’s Britain in Europe renegotiation scorecard, a regular assessment of how the British asks are perceived in other member states. Panel: ECFR's Piotr Buras, Silvia Francescon, Manuel Lafont Rapnouil, Almut Moeller, José Ignacio Torreblanca and Mark Leonard.