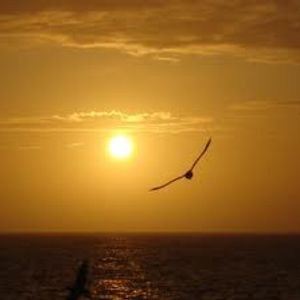 Here are interesting artists that brought a different kind of style in the music world. Irish singer, instrumentalist, and composer Enya earns the nods of the critics with her melodious voice by using a technique called multi-tracking vocals in which as much as 80 vocals are recorded individually and layered together to form a virtual choir. Enya's vocal range is between the soprano and contralto singing voices. She gained recognition in the 1986 BBC program "The Celts" and the 1988 "Watermark" album propelled her to international fame that an asterorid, 6433 Enya, was named after her.

The other artists, Gregorian Chant, derived their songs from the neumatic to the melismatic styles of the Catholic Church's liturgical music. The band's Gregorian chant versions of pop and rock music proved to be successful but a song could only be included in their track list if it could translated into a 7-tone scale. The group had produced 16 albums and plays concerts in several countries.

Interesting commentary. You added to the flavour of the mix with such an educative commentary.

I just love it!

love it just sit back and drift with it.EOIN.