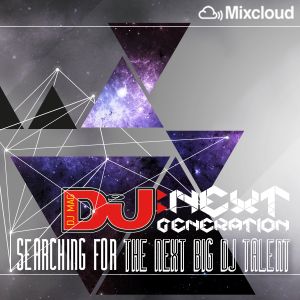 Infernity is a 19 year old Chicago resident DJ Producer. At the age of 14 he became overwhelmed with house music which made him fall more in love with djing and the art behind producing it. By 19 Infernity got his first residency and began to work on his producing skills. Though his productions skills may not be the best he works hard putting his heart and soul into Djing and Producing hoping one day to reach his dreams of playing with the elite in Ibiza. He has played in countless club over chicago hosting his own event and parties.
Influenced by Carl Cox, Tensnake, Maceo Plex, Hot Since 82, and many more allowed Inferntiy to obtain great mixing skills and energy flow which allows him to move even the most toughest of dance floors, creating great vibes and atmosphere.