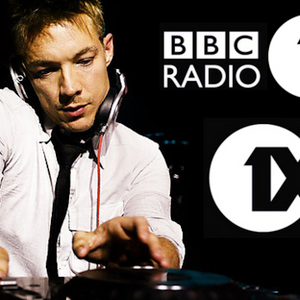 A. J. Guzman aka The akuaigar8y ago

Easily one of the sickest sets I've heard of any genre.

More from Diplo and Friends on BBC1