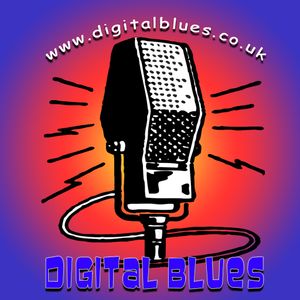 This week’s edition of Digital Blues on Gateway 97.8 is the 400th and I celebrate by bringing you three tracks from the shows broadcast in the first week of June 2013, 2014, 2015 and 2016. There are slices of birthday cake too for Sir Tom Jones and Gary US Bonds plus I have tracks from four of the five IBBA Picks of the Month for June and much more!