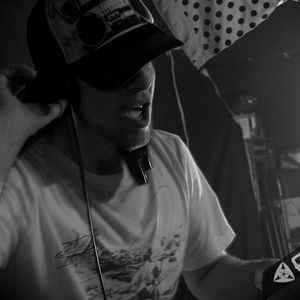 I recorded this tape and was going to sell it on the road when I was touring the Midwest in 1999; but I never did because I ended up recording and releasing the "Put D'needle on D'rekkid" CD instead. So no one has ever heard this mix until now.

It's a lot of Freskanova and Finger Lickin' records. I don't even remember the names of most of them. A couple of them belonged to Spatchy Luv.