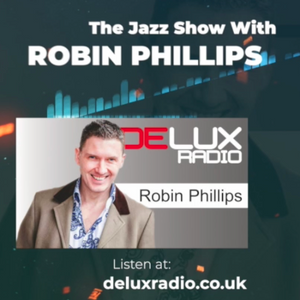 Show 15 of 'The Jazz Show With Robin Phillips' on Delux Radio including my interview with the epic and marvellous Ian Shaw, as we pretend to be hanging out at the North Sea Jazz Festival.

Also music by Mark Murphy, Sarah Vaughan, GoGo Penguin, Jon Cleary, Harry Connick Jr, and mention of, and news from Matt Carmichael and Craig Milverton as part of our London Jazz catch up with Seb Scotney!