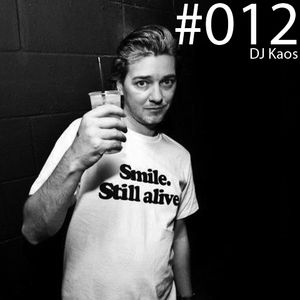 We've got DJ Kaos from Berlin on the decks this week. Since the early 00's, DJ Kaos has been spreading a wide variety of disco, house and techno all over the world, having released very succesful EP's for Clone and DFA, but also on important labels like Studio !K7 and Astro Lab Recordings. Amongst releasing a vast body of work, DJ Kaos also found the time to launch his very own imprint in 2010, called Jolly Jams. Jolly Jams has been all about, groovin' house cuts. Often flirting with disco or deep house. The label's been a home to Kaos himself, as well as producers like Split Secs, Tiago and Richard from Milwaukee. The latter just released his new 12" inch through Jolly Jams called Free Love. Including a remix from the great Eric Duncan!

The mix has been recorded on the 3rd of April 2013, at the Haze Club in Beijing. There are a few edits, but the flow is amazing, nonetheless.

If you'd like to know more about Jolly Jams and DJ Kaos visit: https://www.facebook.com/JollyJamsRecords