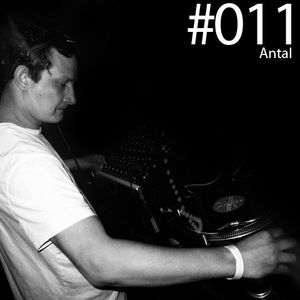 Something very different again this week. This week's guest is Antal, who kindly gave us this non-exclusive African Cut-Up mix. Antal presents some of his most favourite African records, playing 55 tracks in one hour. Vinyl-only.

Most people know Antal as the founder of Rush Hour, the Amsterdam-based record store and label. Since 1999 Rush Hour has been releasing records in all kinds of directions. Releasing both local artists and international artists. But also re-releasing works from artists like Daniel Wang, Gene Hunt and Rick Wilhite. Merging the future with the past.

Some artists who have released on Rush Hour: San Proper, Carl Craig, Aardvarck, Virgo Four, Tom Trago, Âme, Xosar, Kenny Larkin... The list goes on and on.
In the mean time, enjoy this mix and if you'd like to more know about Antal, Rush Hour and it's artists: