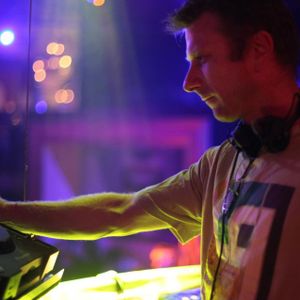 Check out the brand new Darkbeat's Exclusive Mini Mix from the 1 & only Sean Quinn.
This mix has done for us In preparation for our Darkbeat Pres: Balance Boat Party feat NICK WARREN & Anthony Pappa, Friday 4th April 2014.

Since 1994 Sean Quinn has been plying his trade in the Melbourne scene, producing music that saw him gain international and local recognition (his CJ Dolan co-produced track 'Dreams' under the Quench moniker went to no. 2 in the French pop charts above Mariah Carey). He has toured the country as the support act for Prodigy, toured with the Big Day Out Festival in 2000, has played the closing set at the Summadayze festival multiple times, mixed a compilation for Ministry of Sound, he has… you get the idea…
Sean Quinn is one of the mainstays of the Australian dance scene. Of late, Sean has focused on life away from music so a DJ set from Sean is a rare treat. Don’t miss this opportunity to see why Sean is so highly regarded by his peers.