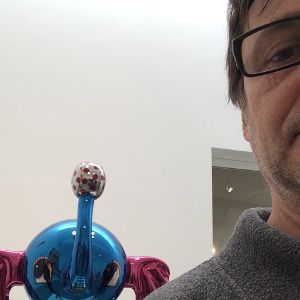 Buzzcocks, They Might Be Giants, Pink Floyd, The Members, Belle & Sebastian and more.

We spend our a lot of our lives in them, they take a large chunk of our disposable cash, we love them, we hate them. Here's two hours of songs that in one way or another reference a major part of our daily existence. After some research and then deciding which were actually good songs to feature, I can make a couple of overarching statements.
The supermarket featured a great deal in the imagination of punk and new wave culture of the late seventies and early eighties, nowadays songs almost mention them in passing and the few that talk about the directly one have one thing on their mind, stealing from them!
I'm sure there's an academic dissertation in there but we'll leave that to the professor of music from some such institution like the University of Uppsala to write that. Ring of Fire's favourite supermarket song of all time has to be African Boy's "One Day I Went To LIDL".