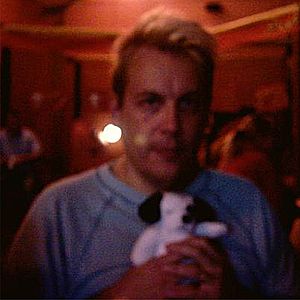 This show was 73rd in the global alternative chart.

Although I'm not entirely averse to the appeals of Eurovision, the spread of artists from across the continent in this month's show is entirely coincidental. One of our featured compilations - Uneven Paths - showcases 'deviant pop' from across Europe In the eighties and early nineties. Three cracking releases from France - Chocolat Billy, Gratuit and Low Jack - jostle for space alongside Germany's Maugli, Death & Delirium from Austria, Hinds from Spain, Strict Nurse from The Netherlands and Estonia's Threes And Will.
A second featured compilation comes in the form of the latest in the 'Eccentric Soul' series from Numero Group and there are a couple of excellent new releases from the Owd Scrat, while other great new tunes come from The Scottish Enlightenment, Flesh Eating Foundation and Manfred Hamil, among others.