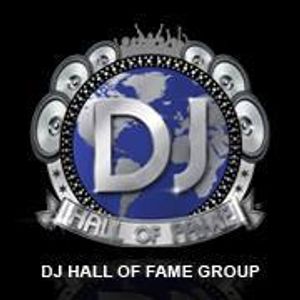 Byron Burke was the creative force behind Ten City, an early 1990's dance group that has established them as one of the pioneers of House Music. He co-wrote and produced two albums entitled Foundation and State of Mind for Atlantic Records, one album entitled No House Big Enough for East West Records and one album entitled That Was Then, This Is Now for Columbia Records. The records spawned ten Top 20 Billboard magazine dance songs, five Top 10 Billboard Magazine Sales Chart Singles, ten Top U.K. Pop Chart Singles, a Gold Album from South Africa and a Silver Album from the U.K. that received international acclaim on four continents.

For more information about Byron Burke, go to http://bbmediaglobal.com/our-team