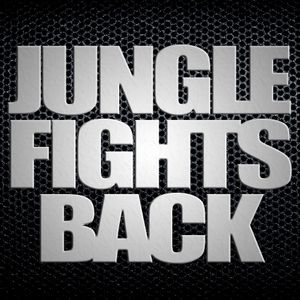 It is now over two decades since Jungle was pushed into the consciousness of the UK mainstream music and media. General Levy gained chart success with "Incredible” and “A London Sumtin Dis” was broadcast on terrestrial TV across the UK documenting the rise of Jungle in the UK.

Over 20 years later the musical landscape has changed dramatically as have the techniques and technologies for producing music along with the formats and technology for playing music.

But many of today's producers are still heavily influenced by those early Jungle sounds and rhythms.

I have selected fourteen tracks produced for todays dance-floor that unmistakably owe their existence to the early days of Jungle.