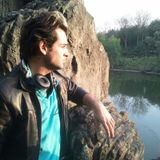 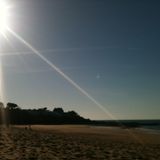 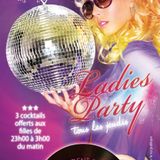 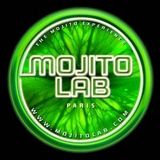 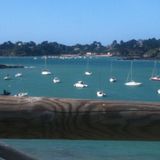 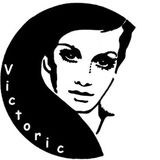 Here is a young man whose luck is smiling. Victoric Leroy Alias V.Lyubov', 20, begins to make a name in the world of the nightlife. That, thanks to the magical meeting.
From its 20 years, Victoric LEROY, from Dinard, seems to adapt to his young life events. Studying foreign languages and international business at Rennes, he has become in just two years, a key figure, with his music that he broadcasts in nightclubs and bars in the area.
"Music, I fell into it when I was little. My mother was the creator of the very well known night club Penelope connected to Dinard, in the 80's. I grew up surrounded by vinyl. And then, there have been studies. I had to work to pay them. In 2006, cheeky but voluntary, I knocked on the door of " La Chaumière", the club of Saint-Lunaire. That day, I put my finger in a gear ... say Victoric. I bluffed on my capacities doing the apologies of Disco Music, The boss gave me one chance. I took vinyls at home, and it was a succes ! 1st meeting and 1st Chance