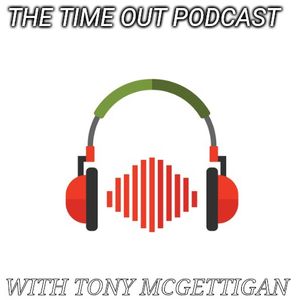 In 1994 Charlie McGettigan along with Paul Harrington won the Eurovision song contest for Ireland. Rock n Roll Kids was of course the song and to this day it remains a very popular winning song with people everywhere. Victory for the emerald isle in 94 marked the third straight year that Ireland won the contest. I caught up with Charlie McGettigan earlier today over the phone and we spoke of many things including his upbringing in Ballyshannon, memories of that famous night at the Point Theatre and much more! Features music too from some of Charlie's inspirations in music. I hope you enjoy it!

More from The Time Out Podcast