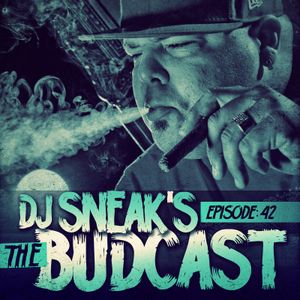 Episode 42 of the Budcast series is a live set recording from Sneak playing in Lille, France at Magazine Club. 2 hours of pumping underground house from the man himself.

Self-proclaimed House Gangster, Sneak has the passion to keep House music alive and continues to push forward with new releases & remixes that capture and inspire the true essence of House music. While touring the globe and playing some of the most relevant gigs around the world, he continues to make an impact on the scene today. His signature sound of funky-jackin-disco-filtered House has revolutionized and redefined house music for 20 years and counting. 'The Budcast' focuses on new music currently being played by Sneak as he travels the globe.