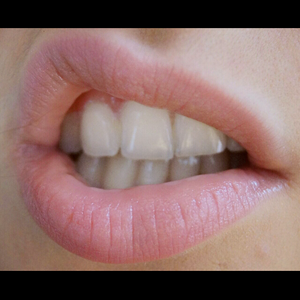 Lush - Get Your Swerve On (#TBT April 2003)by DJLushToronto

This show was 61st in the global dnb chart.

Found this "Liquid" mix on my hardrive, ripped from a CD that I recorded one night after the store closed in the basement of Release Records dated April 4 2003. This is right when the "Swerve" or "Liquid" sound of Drum & Bass was really getting exciting and this mix is a snapshot of tunes that were all fresh promos or dubs in my box at the time. I was playing this sound every week down at Sex In The City at the Hooch before I would fly over to System Soundbar to play the harder stuff from that period in the back room after hours. I can't remember what a bunch of them are so no tracklist this time but there are cuts on here from Calibre, Marcus Intalex & ST Files, Artificial Intelligence, Marky & XRS and Mutt. We used to call Liquid DnB "Swerve" because that was the name of Fabio's legendary night at Velvet Rooms and this was the music he championed there. Anyway, enjoy the vibes.