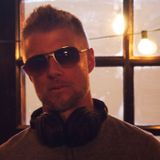 Never miss another
show from DJJohnBata 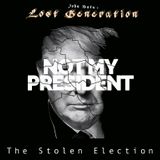 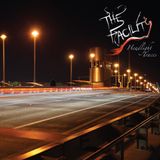 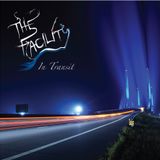 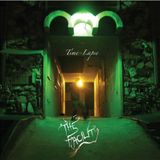 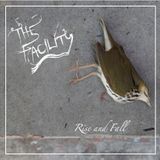 Rise and Fall - The Facility (aka John Bata) 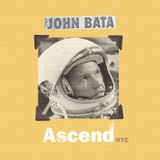 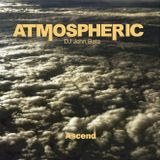 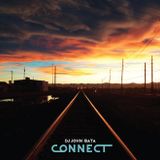 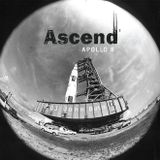 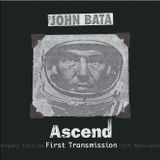 I have been a professional DJ since 1992 when I started in the Denver metro area, then headed to the East Coast in 1995 and Washington, DC out of a strong desire to be where house was exploding at the time. I had an intense passion to learn and grow as a DJ. A year later I moved to NYC and worked for John Blair, a top club promoter at the time, at The Roxy, Limelight, Tunnel and The Paladium and wrote music reviews in NYC for several years. Eventually I began DJing at several bars in the city including the Spike. I returned to Washington, DC in 2000 and was given the opportunity to DJ at one of the largest nightclubs in the country (Nation) from 2000 - 2005. I am currently living in Ft. Lauderdale, where I have been spinning at the Ramrod for the past two years and am currently working on an album of all original material. Contact me for booking info at j_bata@yahoo.com.