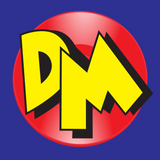 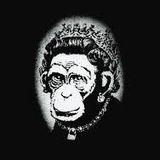 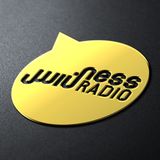 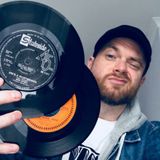 DJ Darkmatter is a turntable wizard from another dimension. Lately, he splits his time between Edinburgh and Barcelona but spent most of his career living in Brussels, where he held residencies at some of the city’s most iconic venues (Bonnefooi, Bar du Matin), as well as guesting at the legendary Strictly Niceness parties. His career has seen him share the turntables with the likes of Mr Thing, C2C, DJ Amir, Florian Kellar and Lefto, to name a few. Catch his radio show on EHFM the first Tuesday of the month. Expect classics and rarities in Funk, Soul, Disco, Boogie, Afro, and Hip Hop.