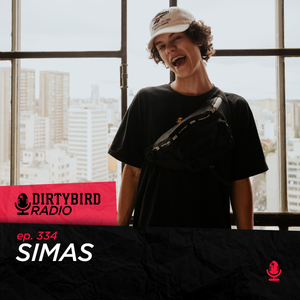 Dirtybird rarely licenses previously released music, but a little track called "Benja" was getting such a huge reaction when Claude VonStroke played it at his shows that he just had to re-release it. And with that, Simas bursts out of the Brazil scene with a refreshingly original take on house music. On this episode of Dirtybird Radio, we celebrate Dirtybird's re-release of "Benja" (and the new Birdfeed release "Sorte") with Simas as he lays down a set packed with trippy beats and funky bass.