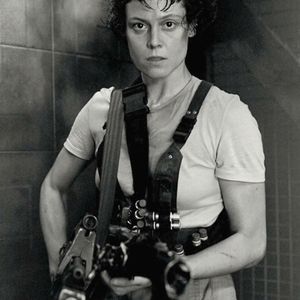 Which Brings Us To... 1986. After a couple years of spectacular, epic, rock'n roll albums 1986 brings us the far flung, the nuanced, the off kilter, the exotic. If 84/85 was breathing in, 1986 is breathing out. Appropriate for 1986 the music of the year is the act of skipping school, taking your dad's car for a joy ride, going to a ball game and indirectly examining the meaning of life. Music includes the likes of- Ozric Tentacles, The Abecedarians, Cocteau Twins, Felt, Motohiko Hamase and The Church. As we dedicated 1981 to my friend Mark Lane whose rambunctious music style found a soul mate in 81, 1986's whimsical arrangement is dedicated to Del Stephen.