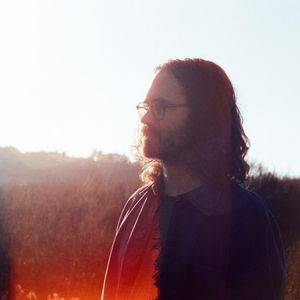 Part of the inspiration for Mirror Views was to make a work that would replicate a sense of documented time passing in a loosely accurate way, in the spirit of Luc Ferarri's Presque Rien. The constant thread in this mix is that I've compiled works that use field recordings playing mostly in "real time" without a lot of obvious manipulation. Nearly all of the included works also feature an element that reads as tonal which either exists in the recorded environment or layered afterwards. I like the perceived ambiguity of this tonal element from a listening standpoint - the tonal layer often has a way of emerging into the present moment of the listening space, creating tension and obscuring the perception of past vs present.