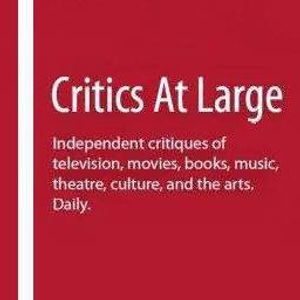 Interview with Judith Marcuse (1982)by CriticsAtLarge

Interview with Canadian choreographer and dancer Judith Marcuse from 1982, with Kevin Courrier. At the time of this conversation, Marcuse's dance program Playgrounds was premiering in Toronto. Her career as a dancer began 20 years earlier at London's Royal Ballet School, but she would soon return to her native Montreal with Les Grands Ballets Canadiens. In 1972, she turned primarily to choreography, and over the decades has created works addressing a variety of social issues (e.g. the environment, teen suicide, bullying and homophobia). In 2007, Judith Marcuse founded, and still co-directs, the International Centre of Art for Social Change in Vancouver.

For more from Kevin Courrier, and other arts critics, visit us at www.criticsatlarge.ca.